E-NEWS::The Queen Of Africa, Will Officially Represent The FAMOUS Musical Brand 'Roland Corporation As The New Ambassador For Africa //www.gbaagamusic.com 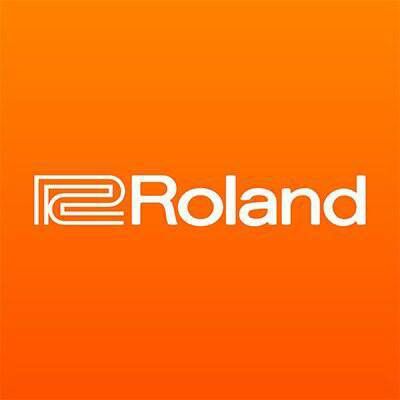 After starting extraordinarily in 2018 with the successful presentation of her 'Musique EP', which has served as an advance of what will be her first and awaited studio album 'Made in Africa' and will be released in the next month of April. Fakeba continues to generate important news such as her official appointment as ambassador in Africa by the famous and prestigious Japanese company and brand Roland Corporation.

SHARE OUR TECHNOLOGY AND LOVE FOR MUSICAL CREATION
The vice president of Roland Corporation, Brian Alli has personally welcomed the Senegalese artist to his "global family of artists" as a new representative in the African continent and referred to that not only "has been the passion for the latest musical technology and Roland's instruments, but also her sincere desire to share our technology and love of musical creation with her fans in Africa and around the world. " Finally, Alli emphasized that they expect from Fakeba a great job "that she will do on behalf of Roland Corporation for music lovers from all over the world".

2018 WILL BE THE "FAKEBA’s YEAR"
Remember that Fakeba, facing this 2018, plans to launch five collaborations (for artists such as Covenant, Kirlian Camara, JL Form, Canabasse or Flash Zero / 747 Federal); three albums of different electronic styles -one of them produced by the legendary John Fryer (Depeche Mode, Nin Inch Nails, HIM, Fear Factory, Cocteau Twins, etc.) - a second of modern music produced by The Dirty Playerz (T.H.E.R.A) and a third produced by Big Toxic (La Fura del Baus, Fangoria, Dirty Princess, Remix of “Los del Rio” of the song “LA MACARENA”, used for Bill Clinton Presidential Campaign) of celestial music skimming the esoteric and will continue with its 'Made in Africa Tour' which, among other important dates and appointments, includes its passage through Electrika Festival and the Radio3 / RTVE Concerts, among other dates in Spain, Germany and Portugal. No doubt this 2018 will be the "Fakeba year". 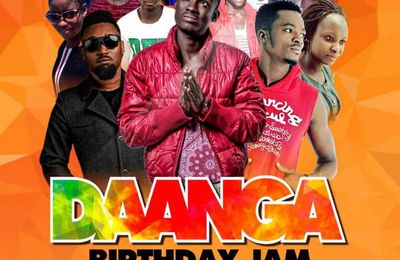 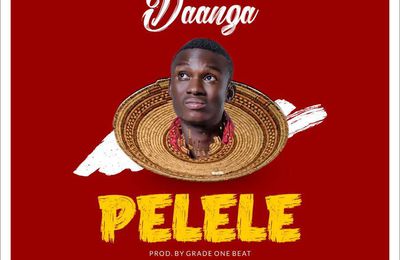